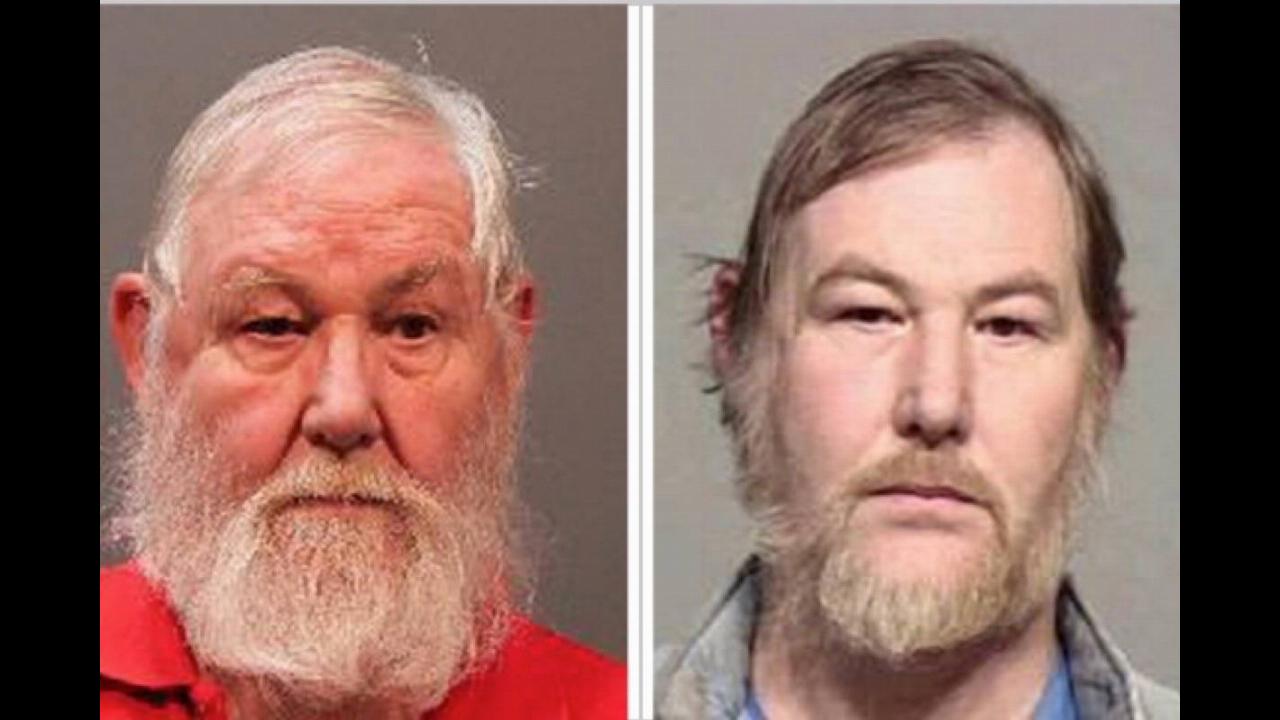 Richard Truscott is B.C. and Alberta vice-president at Canadian Federation of Independent Business

Projects to drive B.C., Canadian economy in years ahead