Family of Indigenous teen who was found dead in B.C. group home pushes for public inquiry

Body of Traevon Desjarlais-Chalifoux, 17, was found in closet 4 days after reported missing 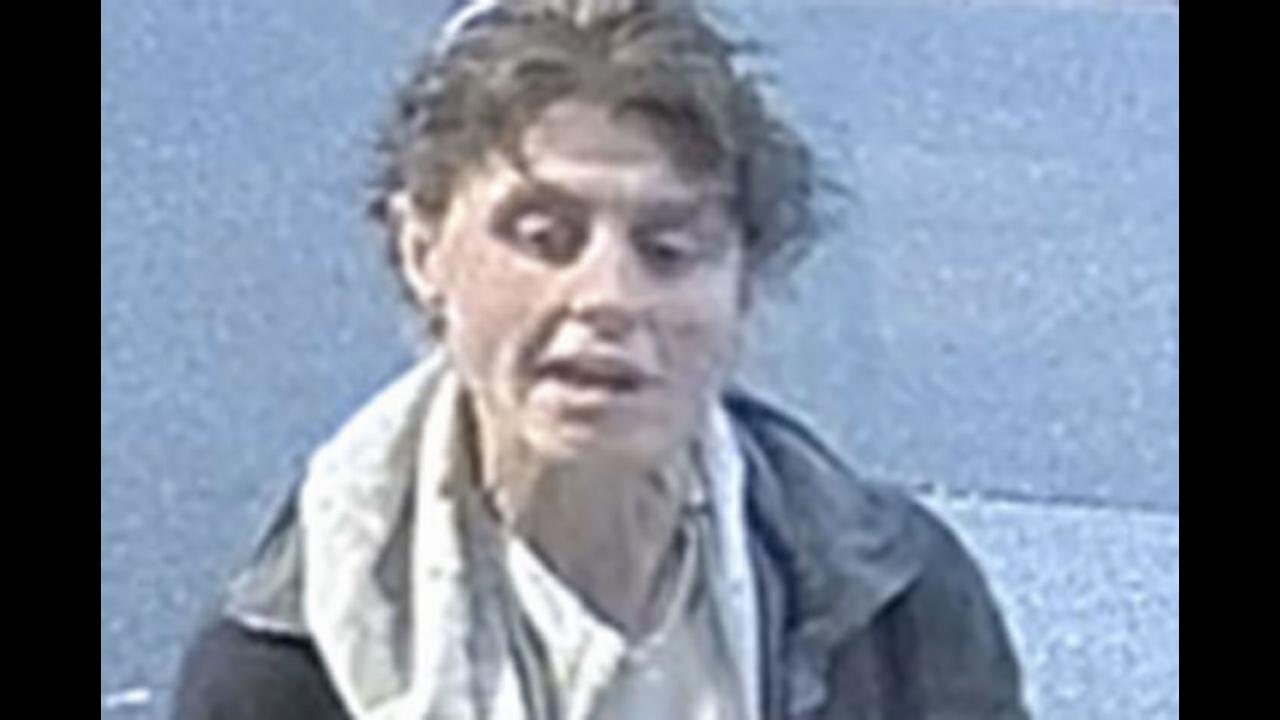 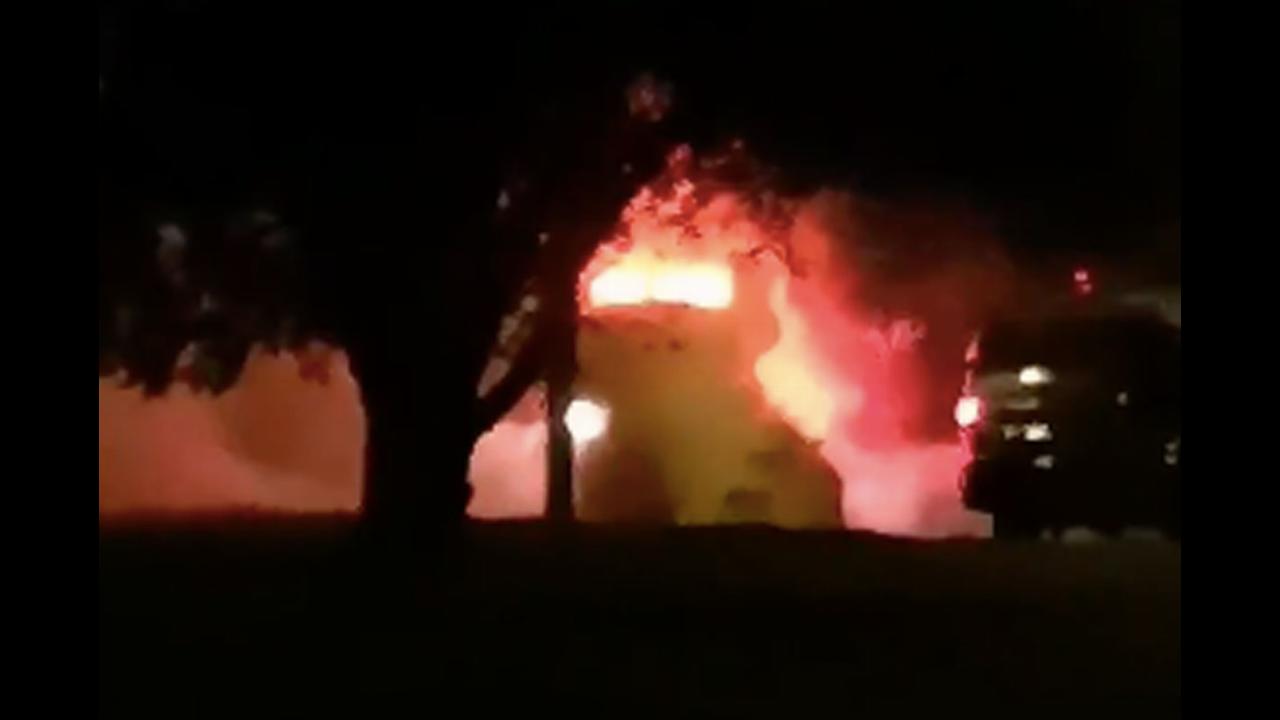 A successful outcome could have future implications across Canadian fisheries

At least 49 cases of COVID-19 linked to wedding in Calgary: Alberta Health

Vancouver, Surrey and Victoria continued to see the highest numbers of overdoses

According to Elections BC, 383,477 people cast a ballot during advanced voting days

The rules around crossing the U.S. border led to a bizarre situation for an Invermere couple

Six Mile Beach near Nelson is known for its unique sand spit. But locals have feared it for decades