Cat rescued after getting stuck up a tree for 30 hours 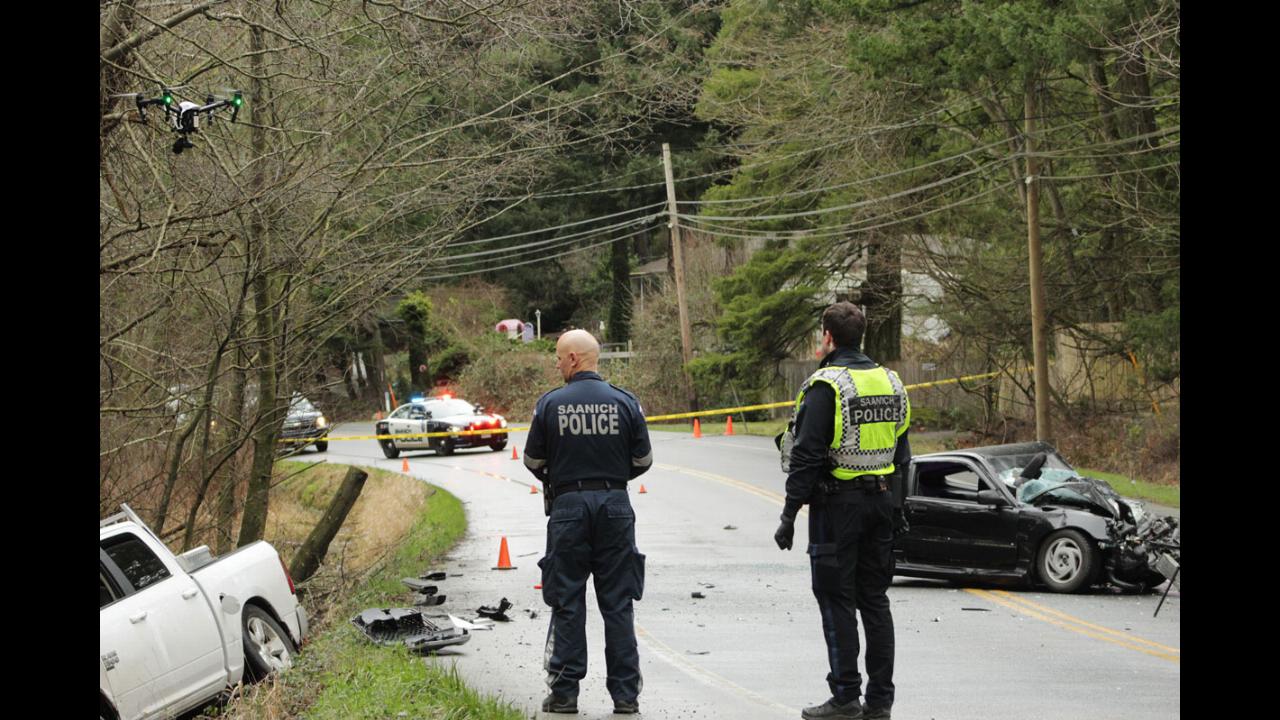 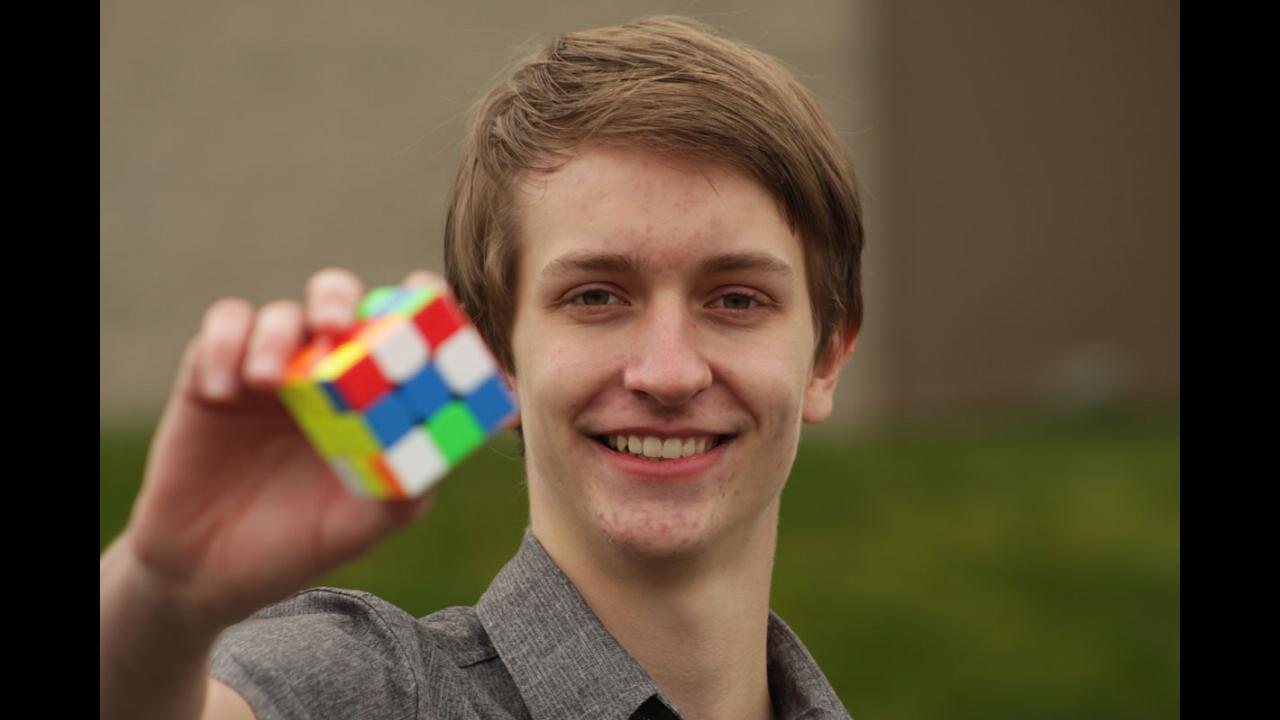 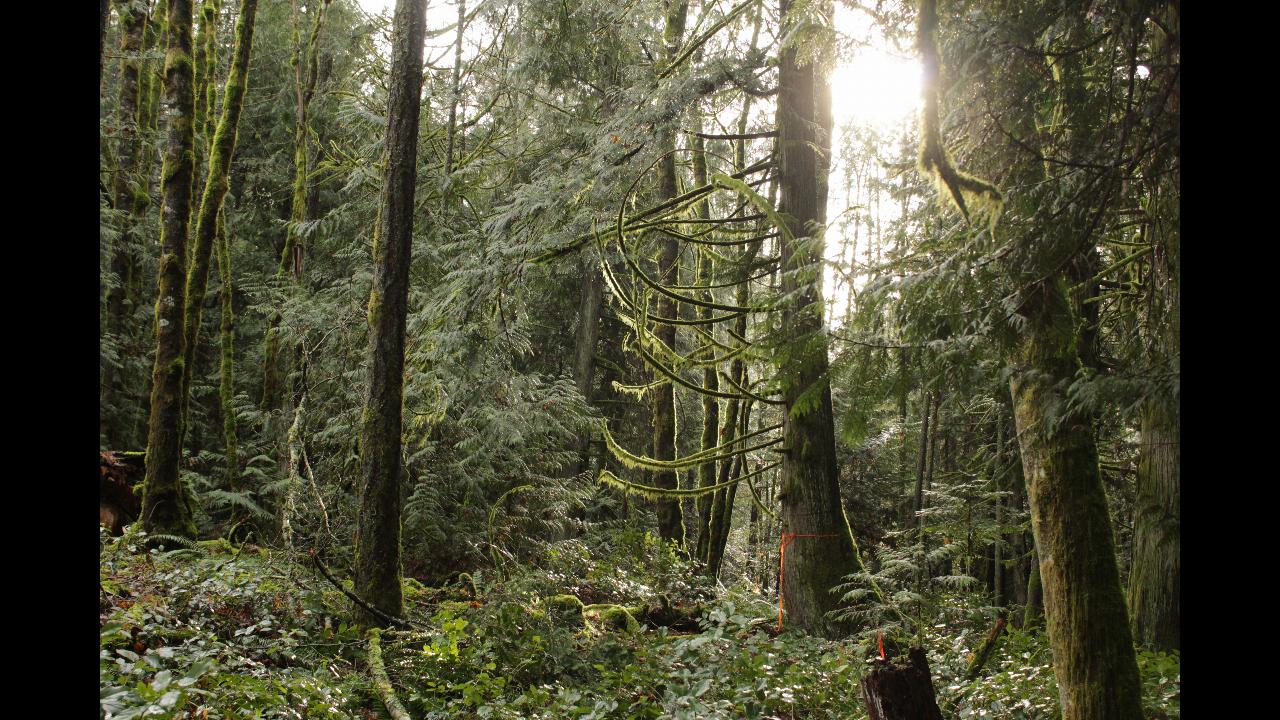 More than 1,000 customers were affected

94 residents will transition to housing by end of the year

Owner home at the time of break-in, fled the residence while calling 911

‘There’s a lot we can gain from this relationship,’ says Sooke mayor

Quick response limited spread to half a dozen tents

Schools across Greater Victoria are open after snowfall

Another fraud sees Sidney senior lose $7,000 to man pretending to be grandson