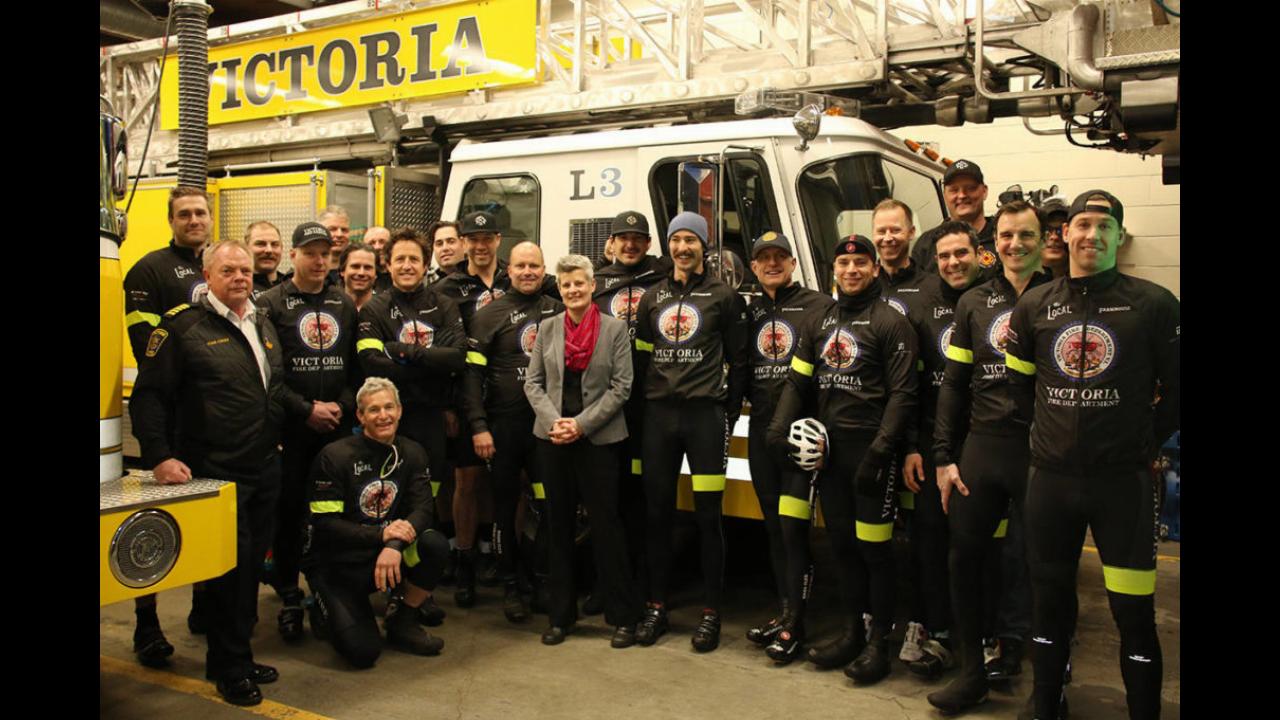 Development expected to achieve occupancy in 2021

U.S. Customs and Border Protection agents found the brain packed in a glass mason jar in a Canada Post shipment

Weinstein jury indicates it is split on most serious counts

Weinstein’s lawyers said they would accept a partial verdict, but prosecutors said no

The RCMP in B.C. have sent a letter to the traditional leaders of the Wet’suwet’en Nation

Prosecutor Darren Howarth said he was pleased with the result

While suspended, Leonard Krekic is not entitled to practice as an RMT in B.C.

The second annual Kidovate program is now open for registration