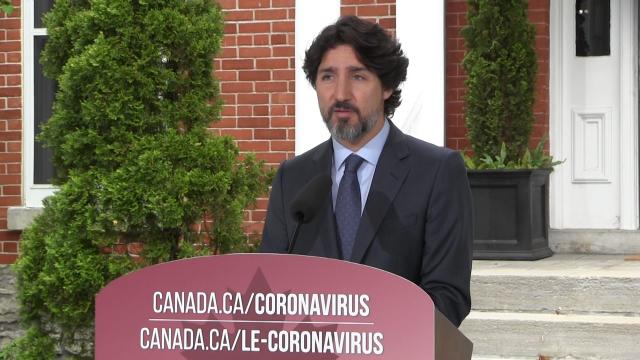 Asked about Trump's threats to protesters, Trudeau veers to Canada 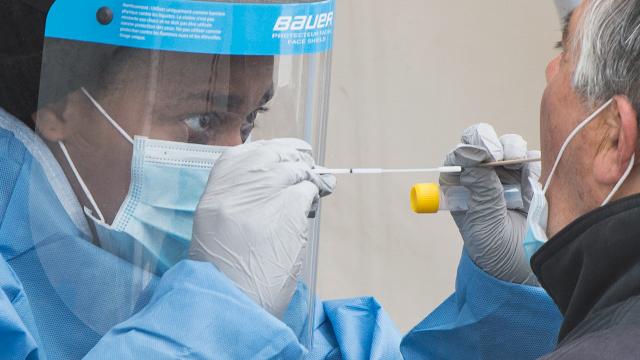 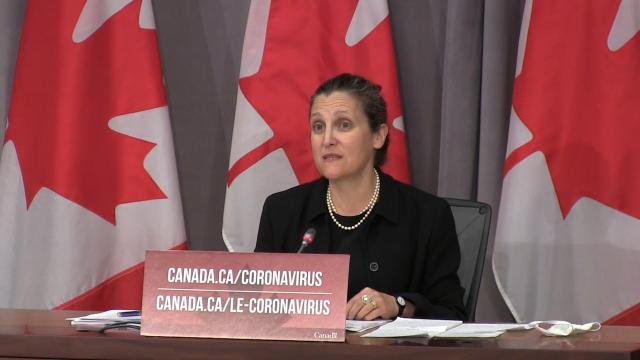 Journalists are not the enemy of the people, says Freeland

Poppies from the First World War tour country as symbol of hope, resilience

While Sooke is beautiful all day long, its sunrises and sunsets can be profoundly magnificent