Team of five students will now head to Texas to compete

Municipality also considers additional collaboration with Sidney and other communities 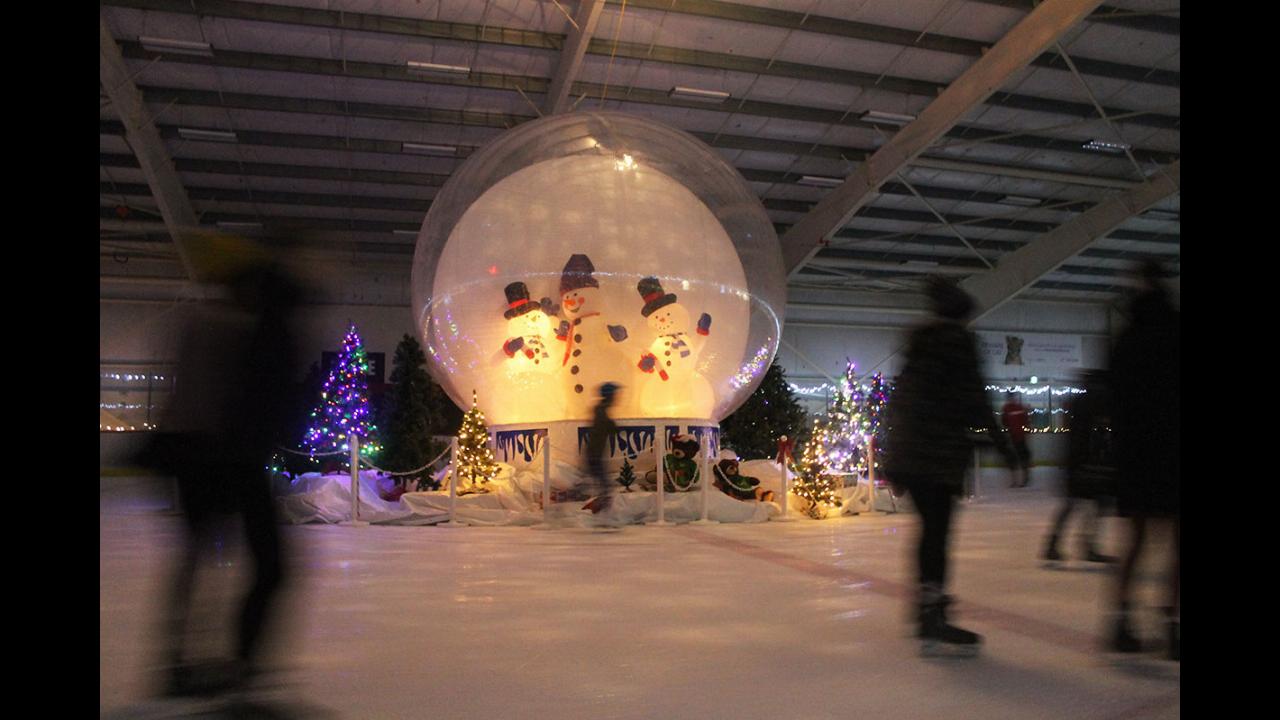 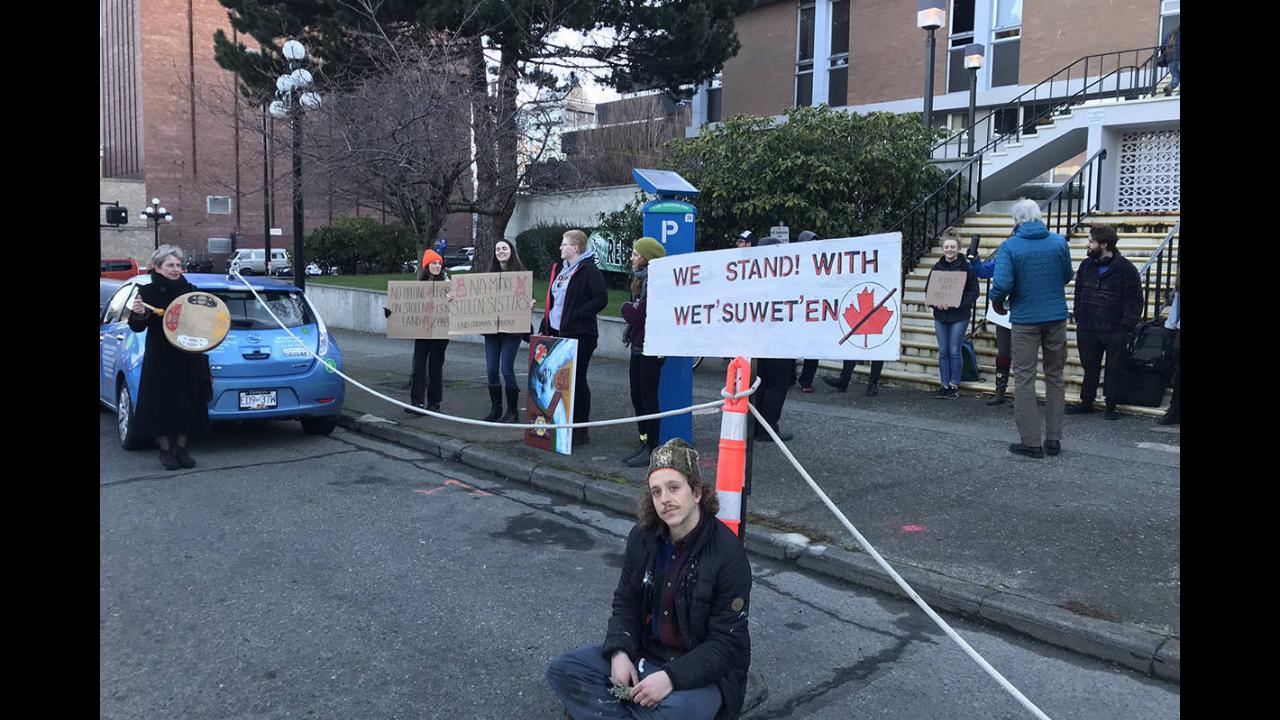 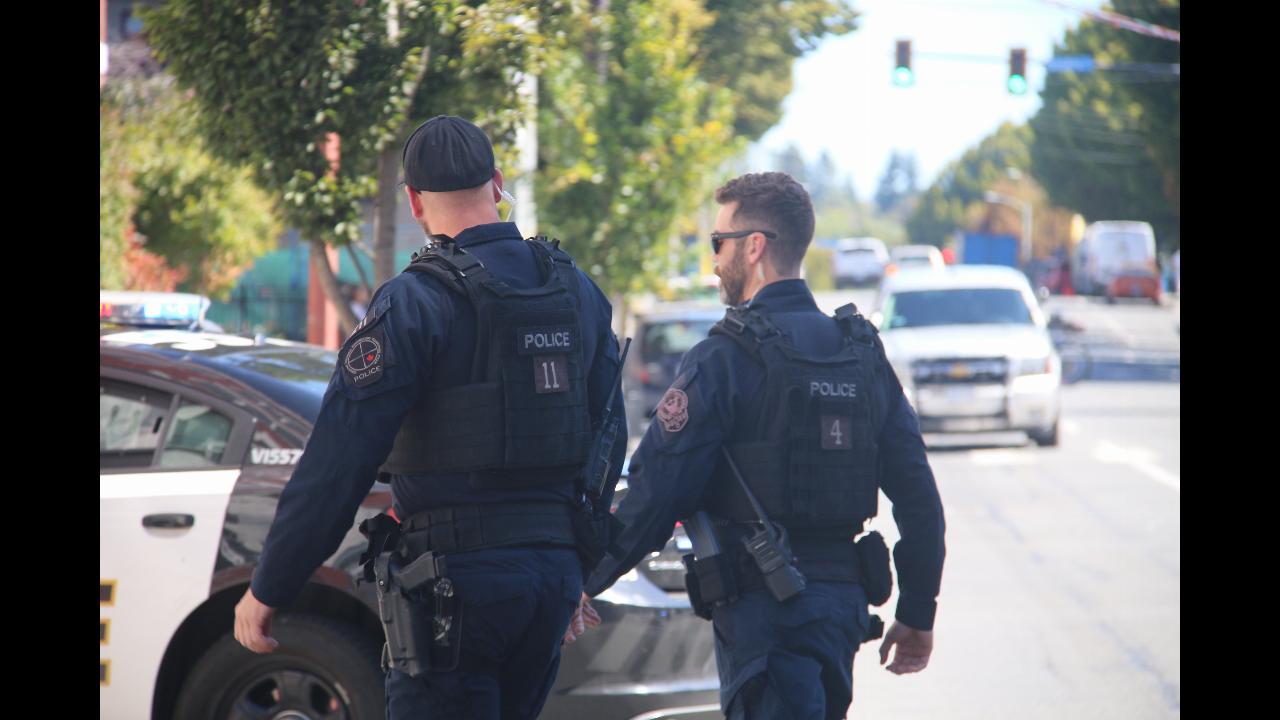 BC Hydro customers without power for three hours on Feb. 16

‘We’re just going to keep going until we find them,’ said one attendee

‘Support for the ‘leave it at four’ is growing,’ says the resident

The preemptive injunction is a ‘last resort in the interest of public safety,’ spokesperson says

Shawn Alexander Kelly is back in a Saskatchewan jail

More than 1,000 attend celebration of life for men who died in Sooke River

Celebration of Life gives Sooke a chance to grieve